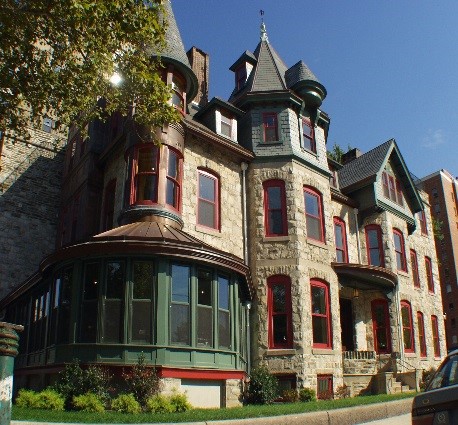 Built in 1888, this limestone building on the corner of 34th Street and Powelton Avenue has been named one of the great houses in Philadelphia’s historic Powelton Village neighborhood. This 123 year old dilapidated stone building was transformed into a multi-story Student Study Center, consisting of six restrooms, an elevator, two kitchens, one coffee/café area and a new exterior patio to match the existing stone façade of the building. An office is also housed on the second floor for Drexel Dining Services. The third floor houses the academic advising unit of the Hospitality Studies program along with two study/meeting rooms and an office for Student Union Operations. The fourth floor houses a boardroom style meeting room. Victorian style found in tiled fireplaces, opulent furnishings, and a grand staircase, combined with Drexel technology – including wireless internet – makes Ross Commons a significant landmark on the Drexel University campus.

A significant challenge this project posed was to renovate the center of the building by reconstructing existing portions of the stone walls, repainting the entire façade and cleaning the existing copper that encases the bay windows so that the building in essence conformed to the original aesthetics that it was intended for in the late 1800’s. An aggressive construction schedule compounded by an unforgiving winter made it almost impossible to work on the exterior of the building. The entire building was dilapidated, and was sinking. 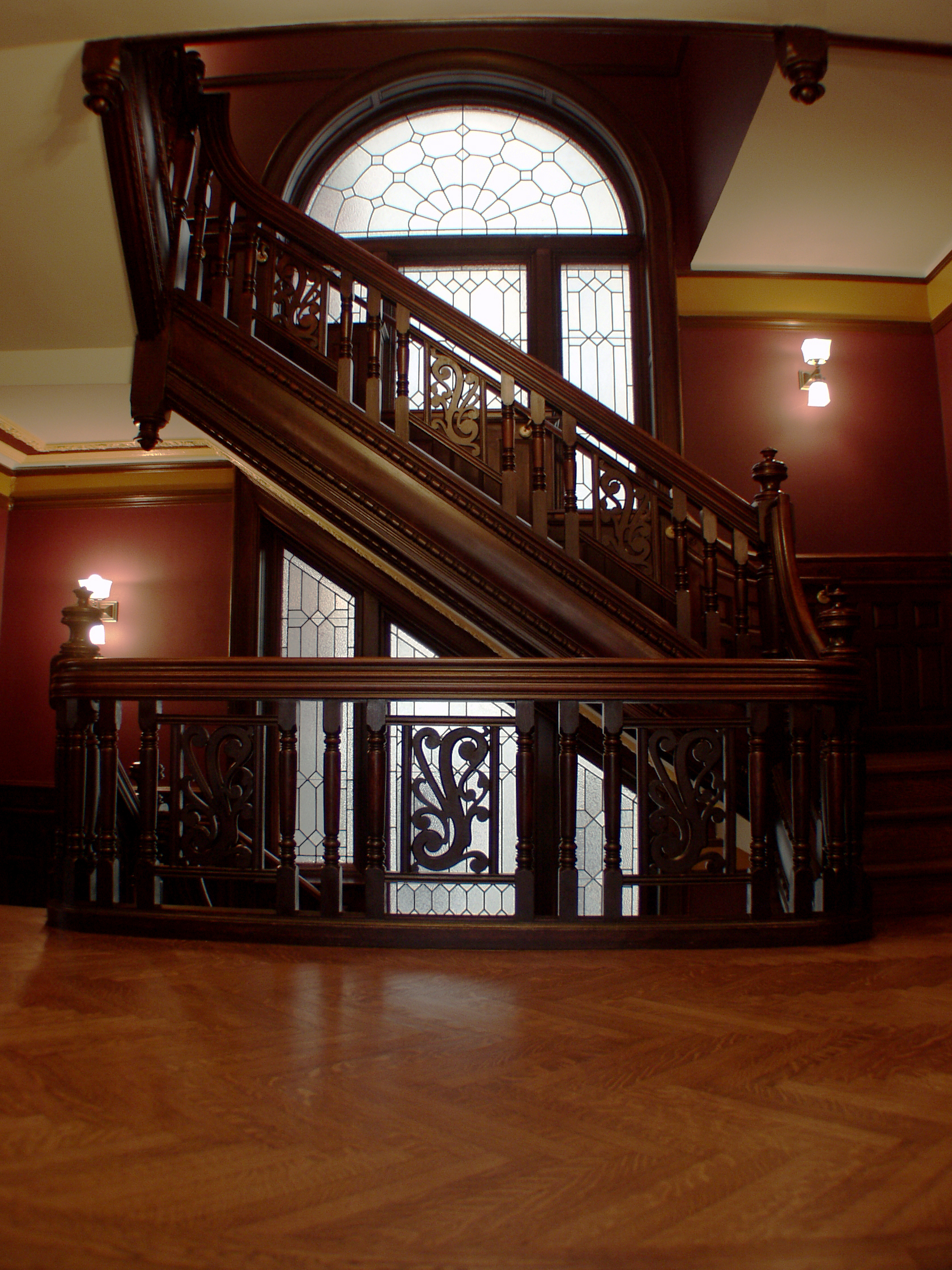 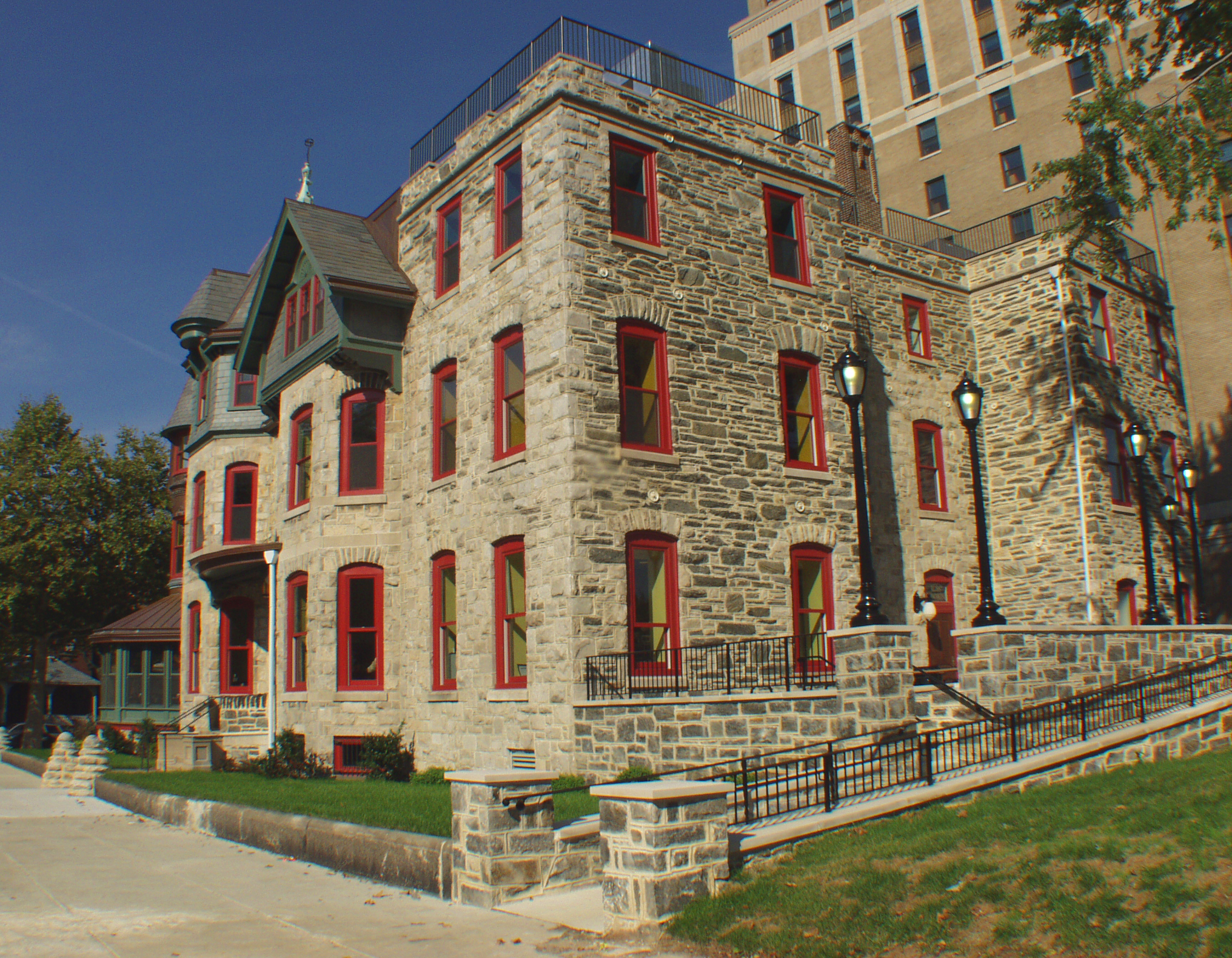 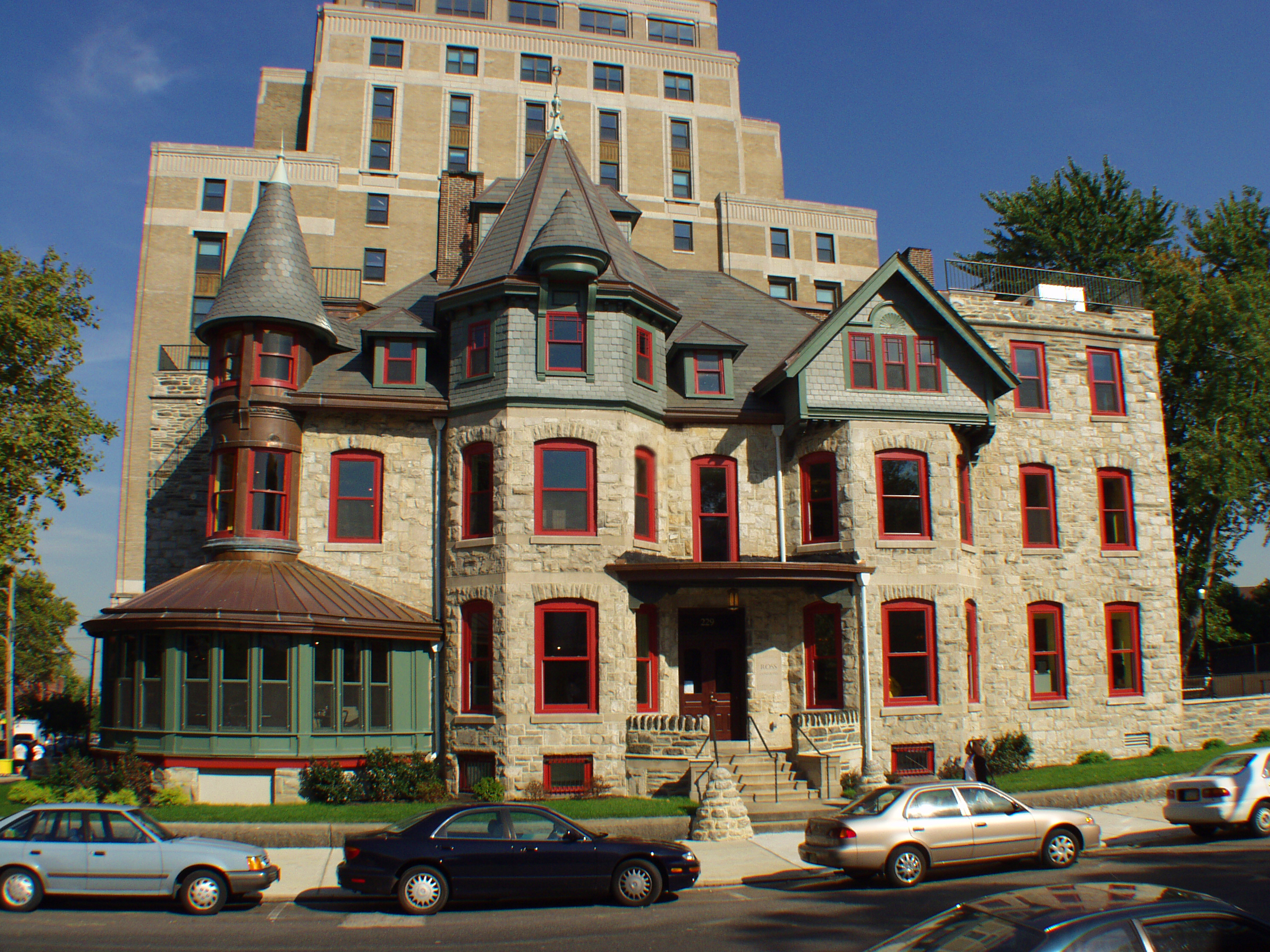 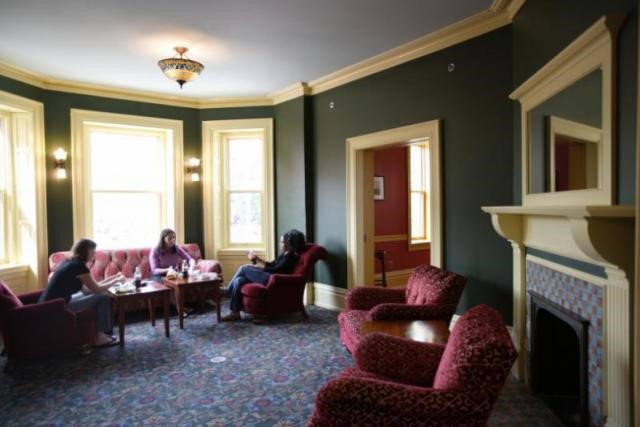 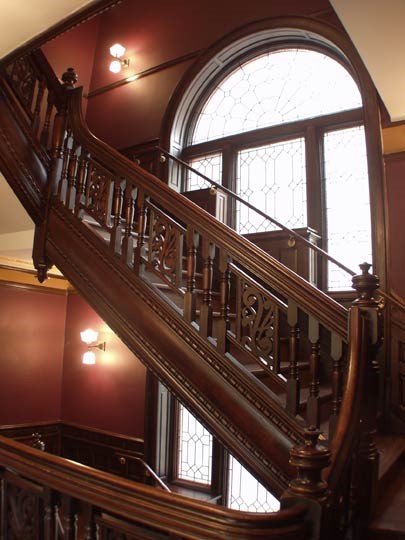 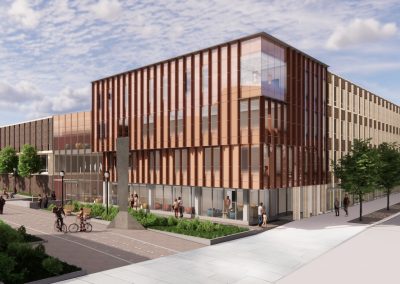 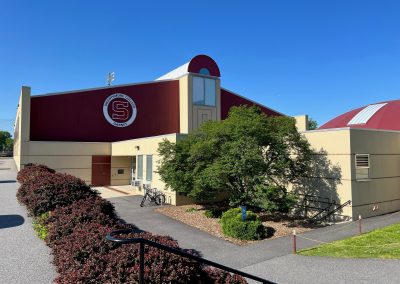 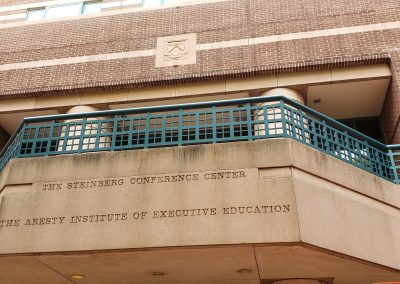 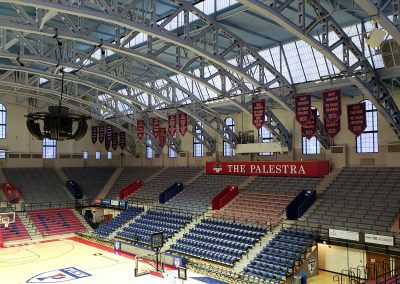 Back To Project Portal