This project saw the transformation of a former 150,000 sq ft windowless big box retail and warehouse space into a new, light filled and open multi-specialty outpatient facility for Penn Medicine. The project required the existing building to be stripped down to its skeleton, structural modifications to provide support for the new equipment and programs, as well as an open two story Atrium and new drop off canopy. The entire site was redeveloped including necessary infrastructure and a new roadway and rear entrance to Marlkress Road which required a bridge through the wetlands in the rear of the property. Due to the increased volume of patients, a new 400 car pre-cast parking garage was constructed adjacent to the renovated structure.

The building required all new Mechanical, Electrical, Plumbing and Low Voltage infrastructure and included the addition of a new cast in place concrete Linear Accelerator vault added onto the exterior of the rear building. The Physical Therapy suite included the installation of a new therapy pool. Both the pool and the Linac vault required underpinning utilizing helical piles due to poor soil quality, logistical constraints and time issues. The addition of three new elevators and a brand new façade, including the addition of many windows and curtainwalls throughout helped to invigorate the tired old warehouse that previously existed.

The project was extremely fast tracked due to many factors, not the least of which, was expiring leases on many of the practices set to relocate to this new and combined facility. As such, many LEAN strategies were utilized in order to capture time and to combine stages of the project. Early release packages were identified and communicated to the Owner and Designers early during Schematics which allowed for the release of these important components for just in time delivery. A tremendous amount of coordination was performed in an extremely tight time frame through the use of a fully detailed model derived from the existing structure. In many cases, pipe and ductwork were being pre-fabricated well in advance of final design being completed in order to make schedule. This required an almost Design-Assist type relationship with the Architect’s and Engineer’s. In the end, this $45 Million dollar facility was completely constructed and opened for the first patient 10 months after commencement and ahead of Penn Medicine’s original schedule, thereby enabling the realization of revenue stream ahead of forecasts. 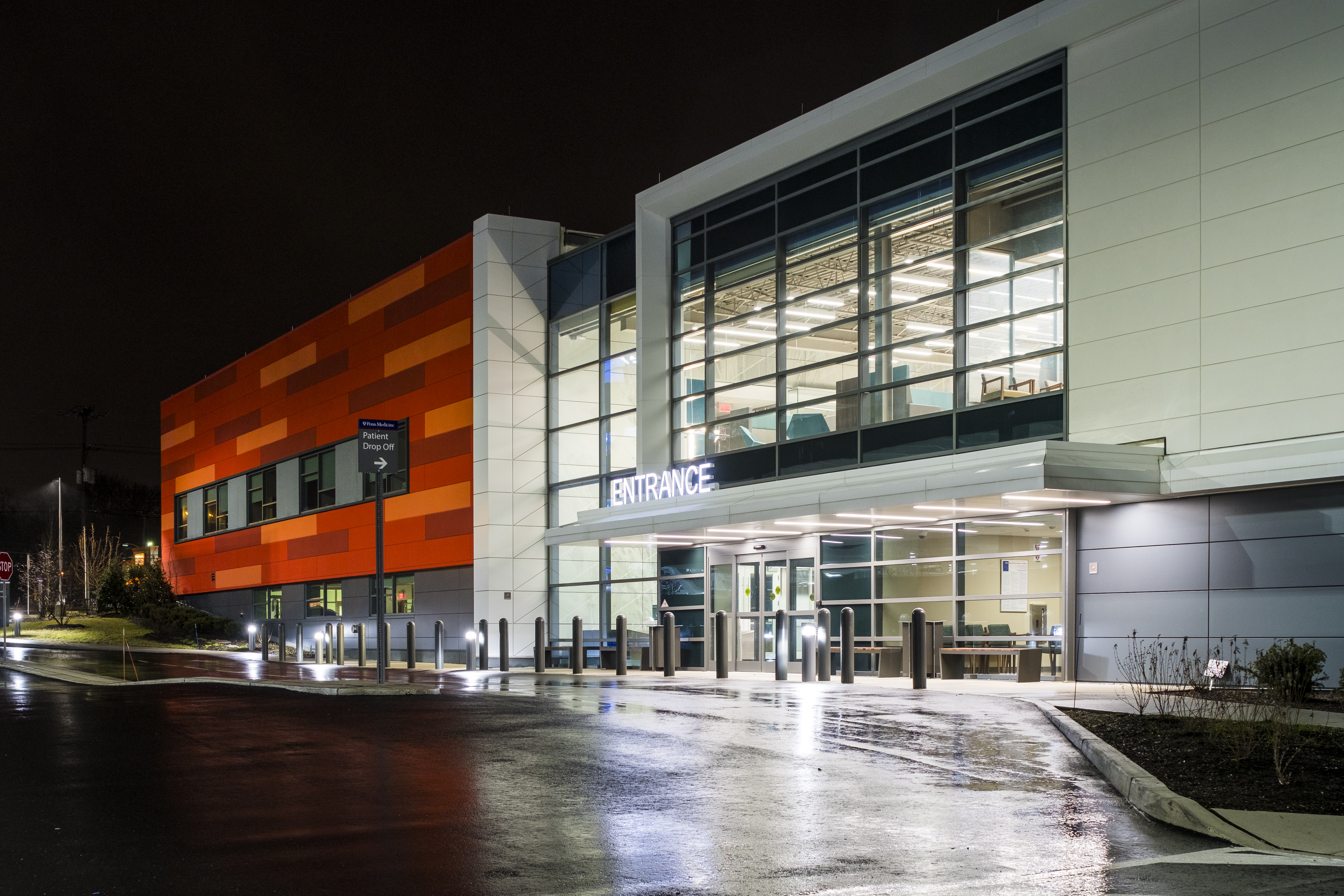 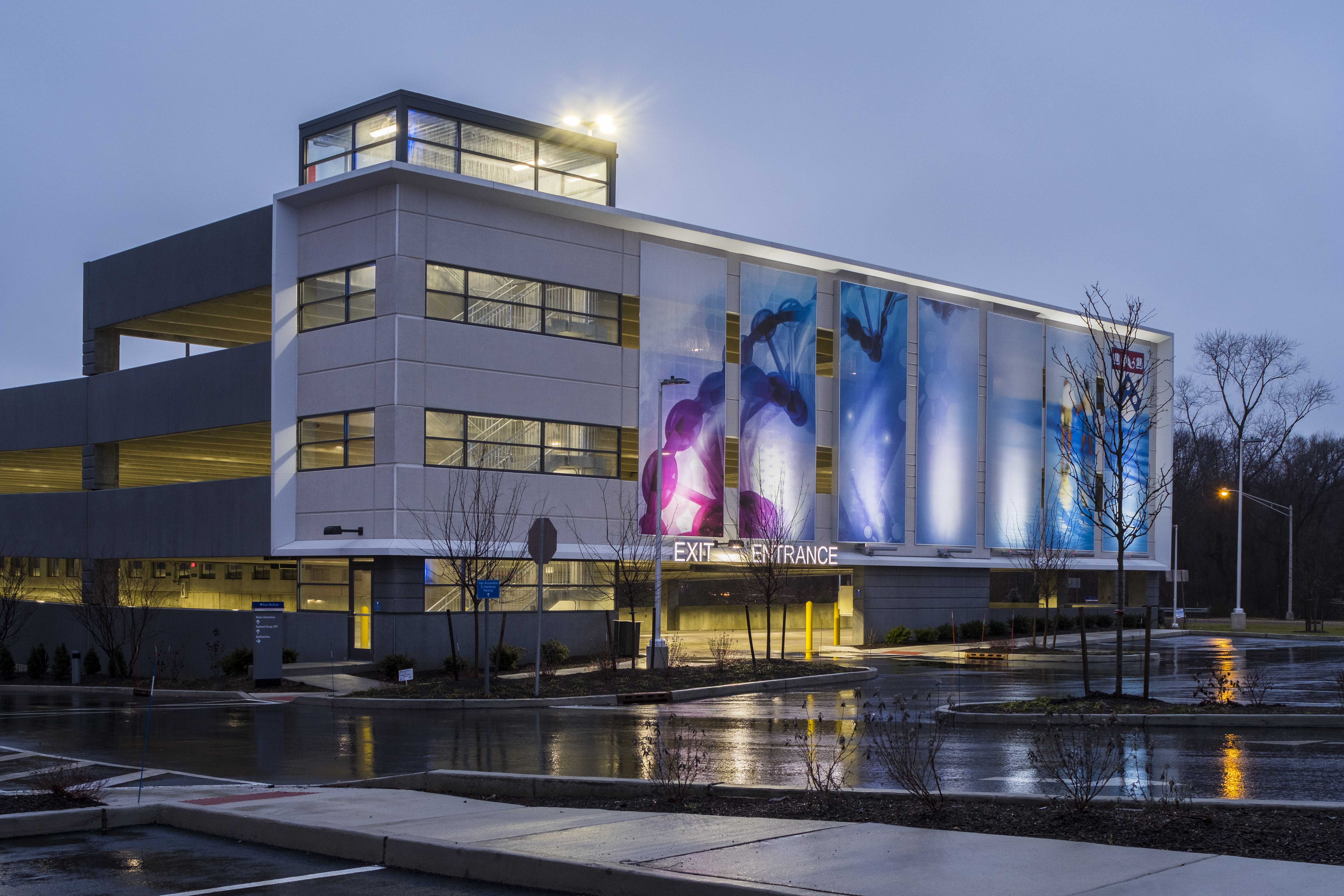 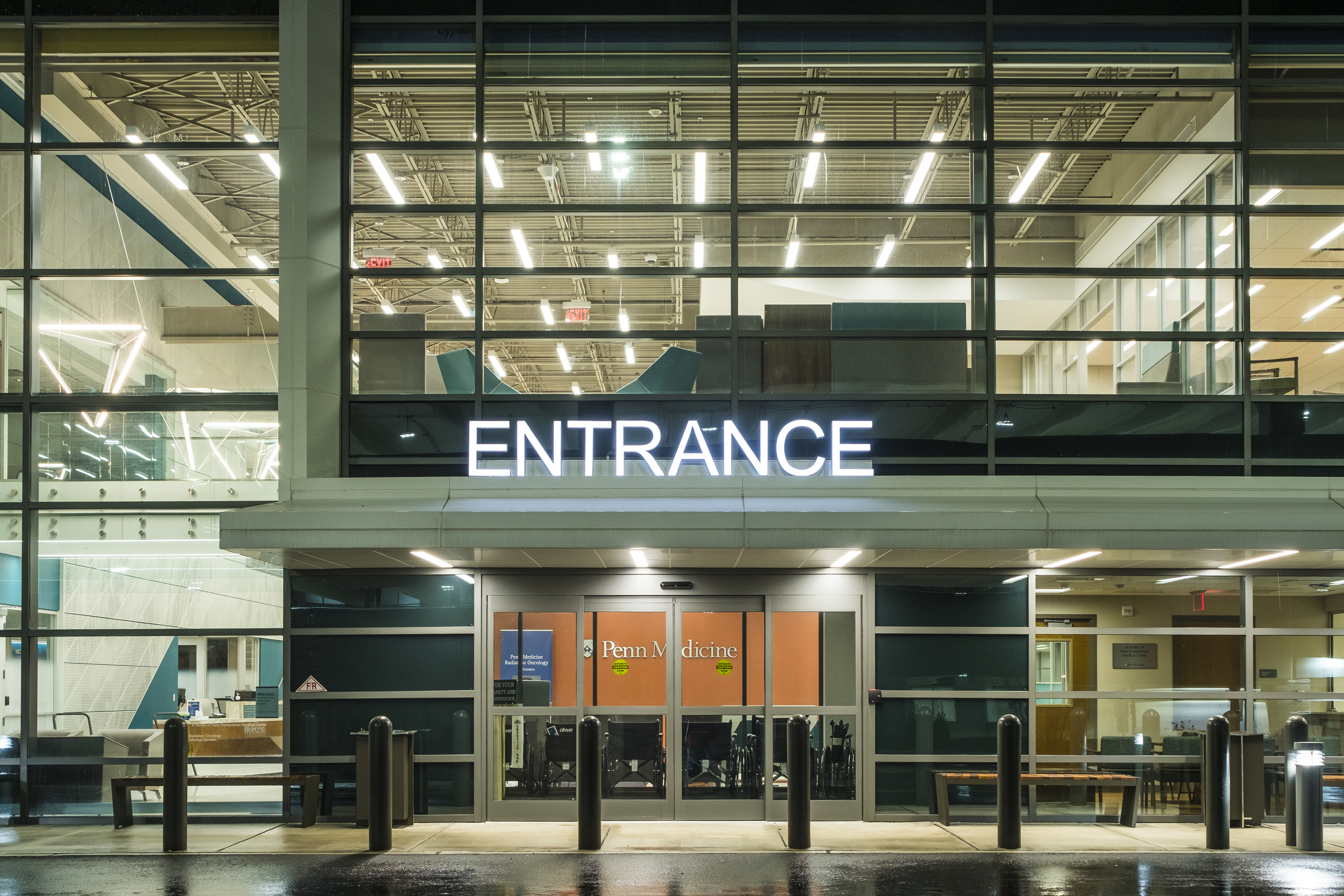 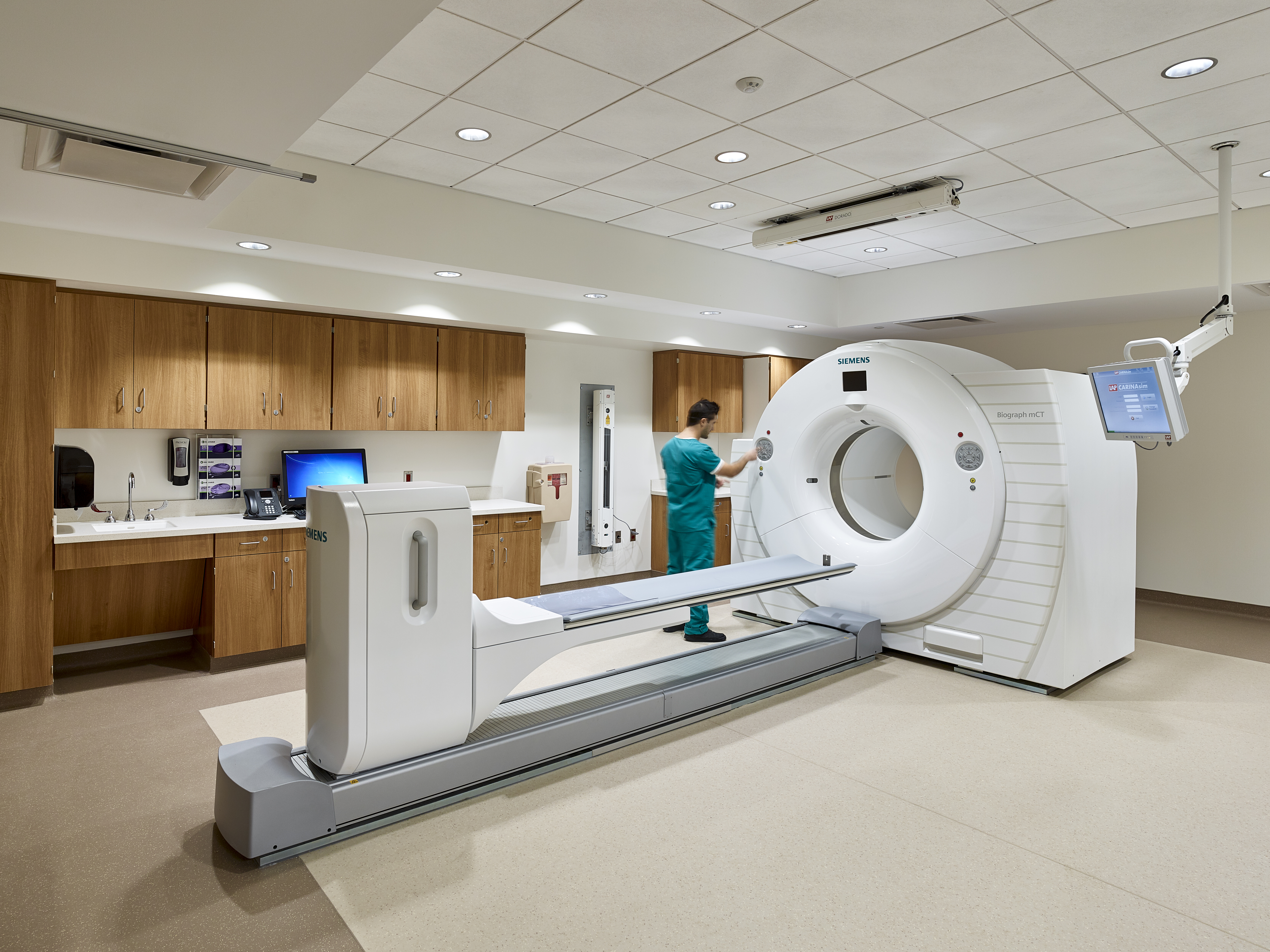 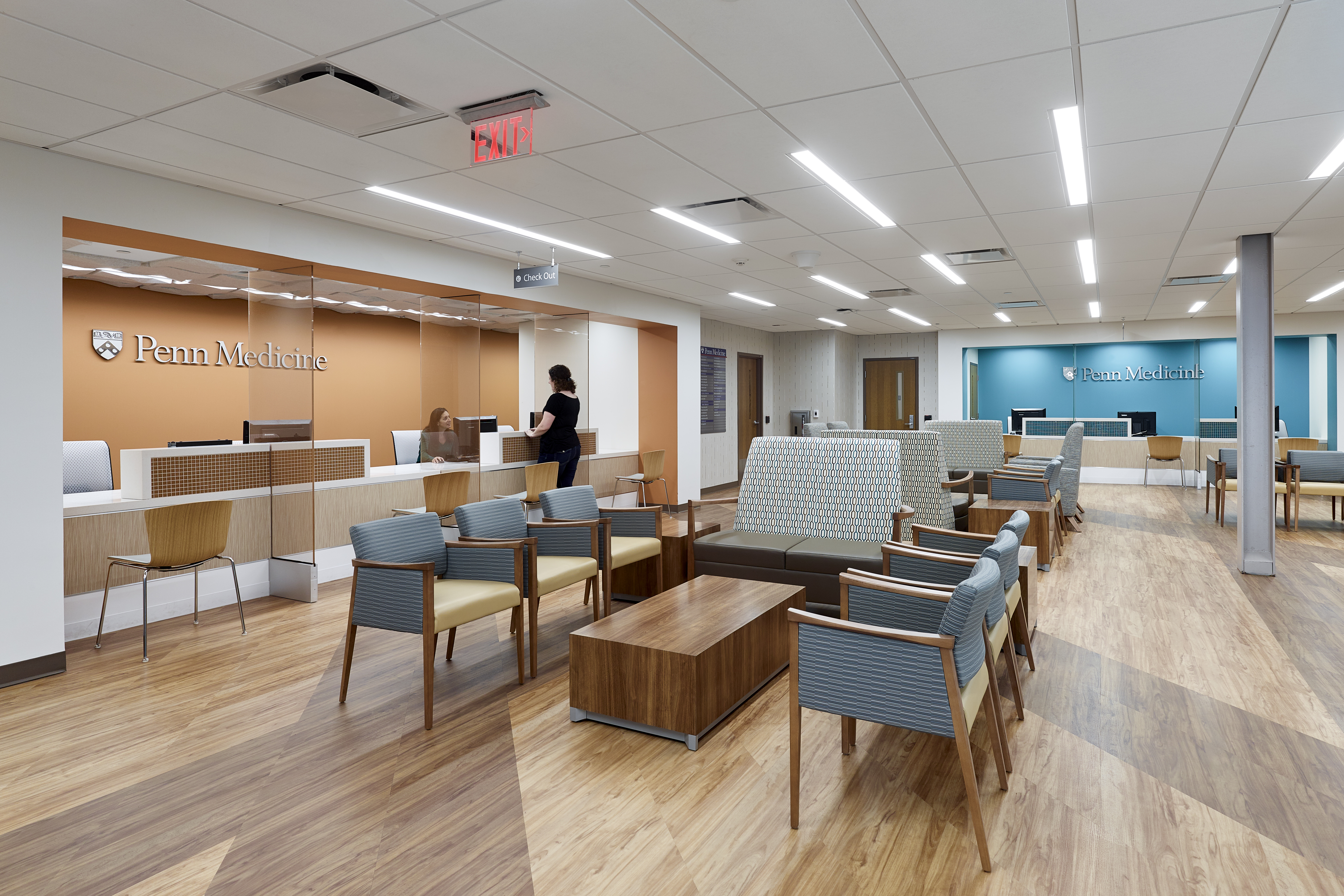 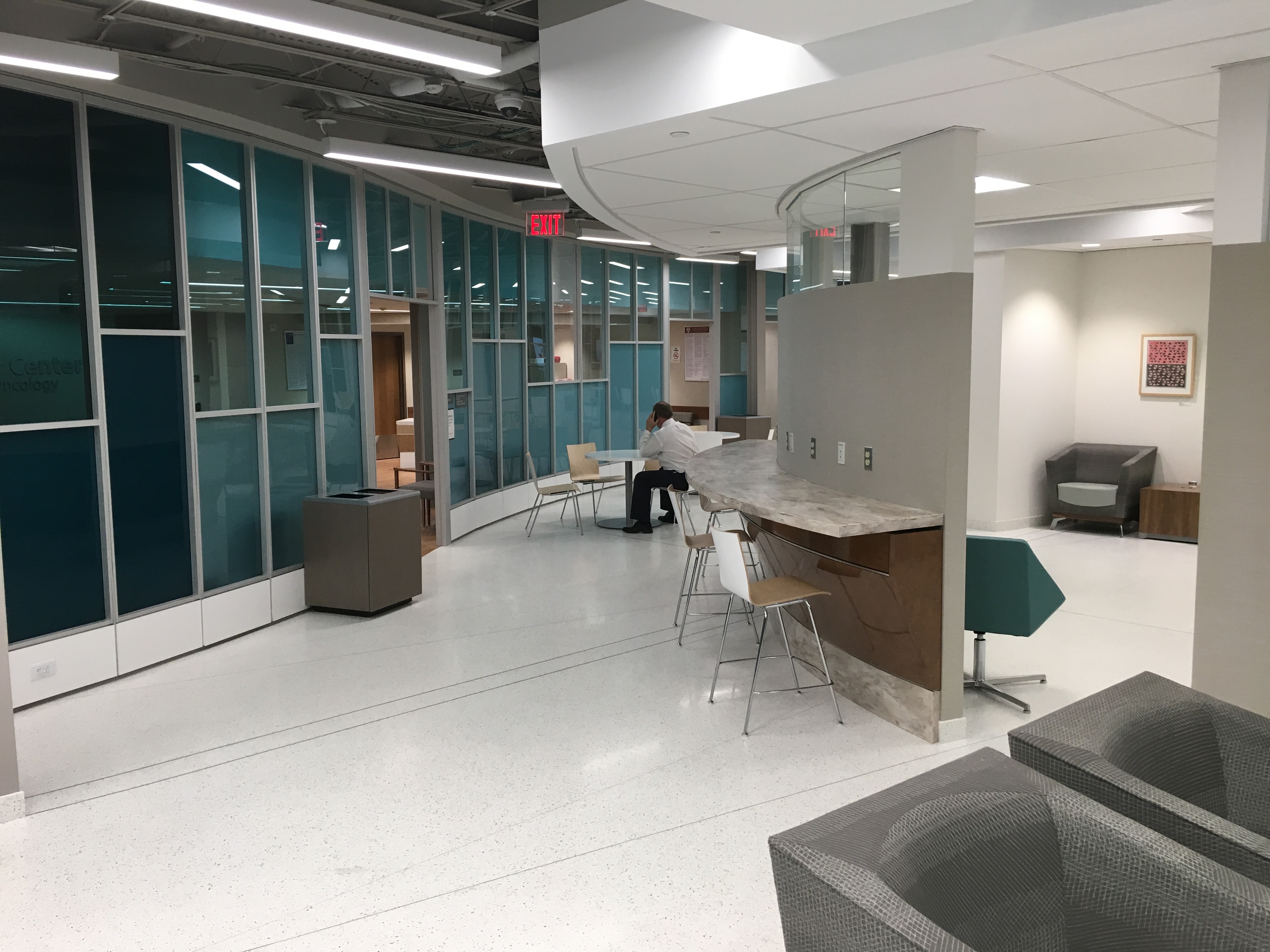 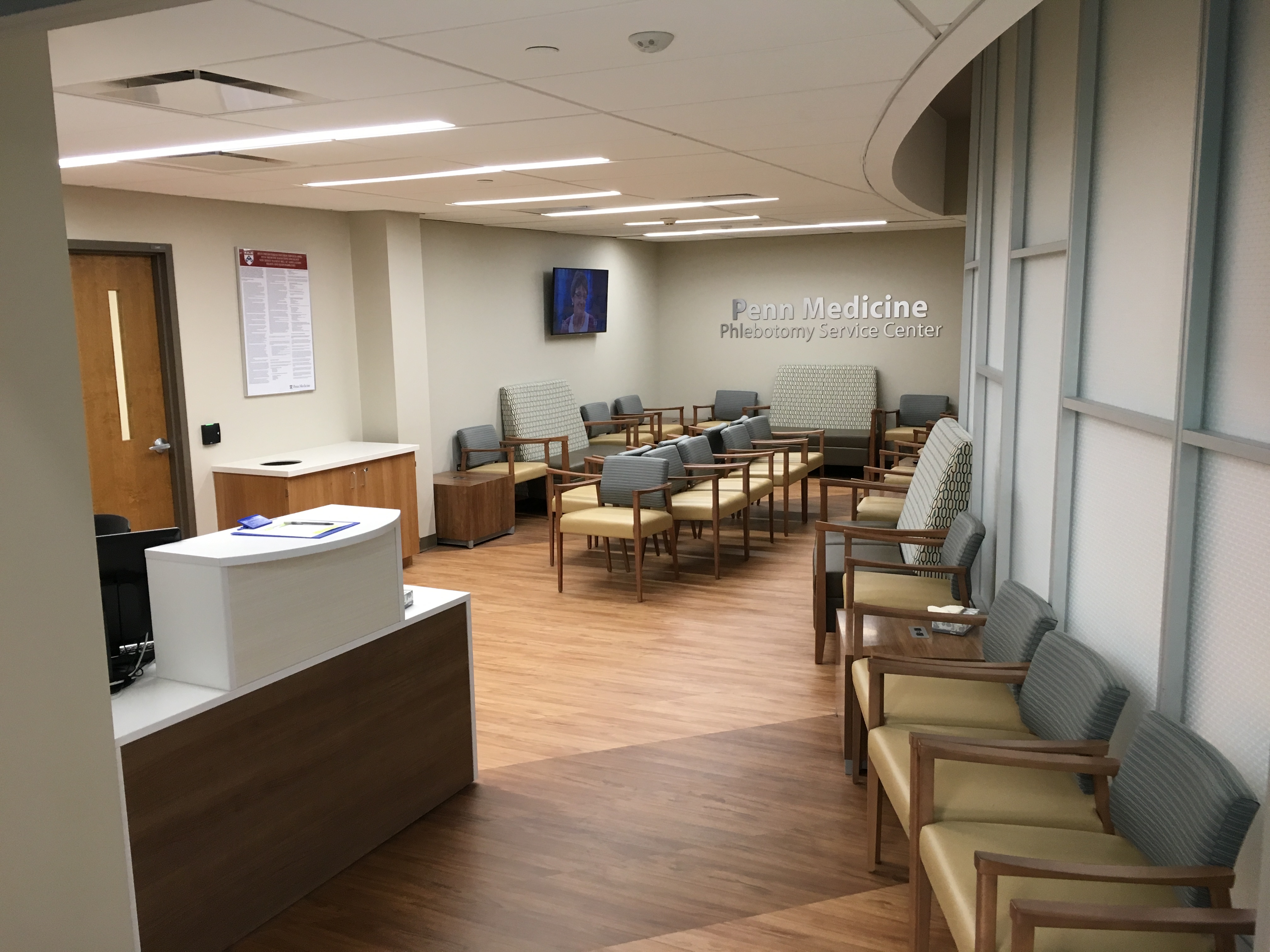 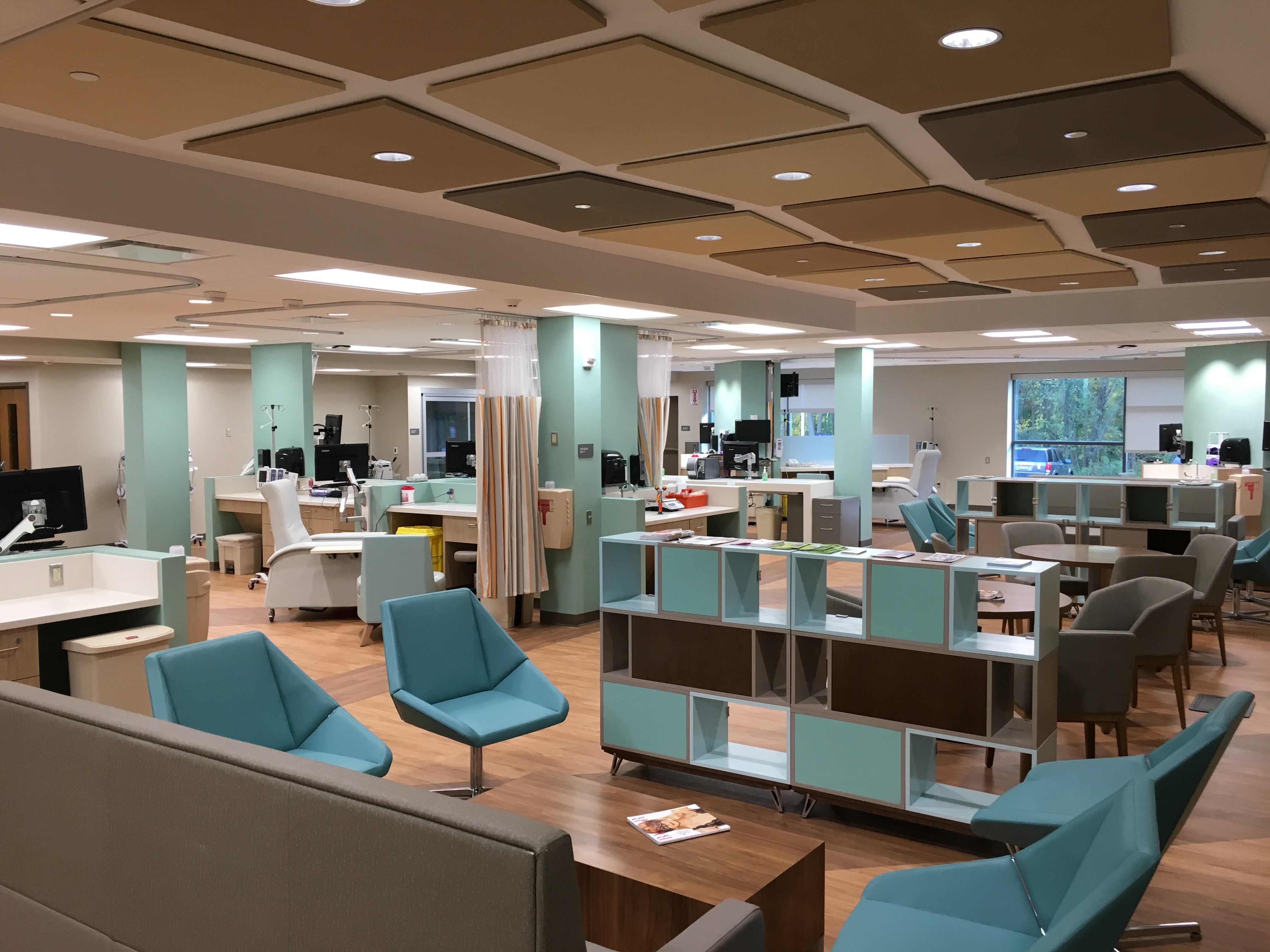 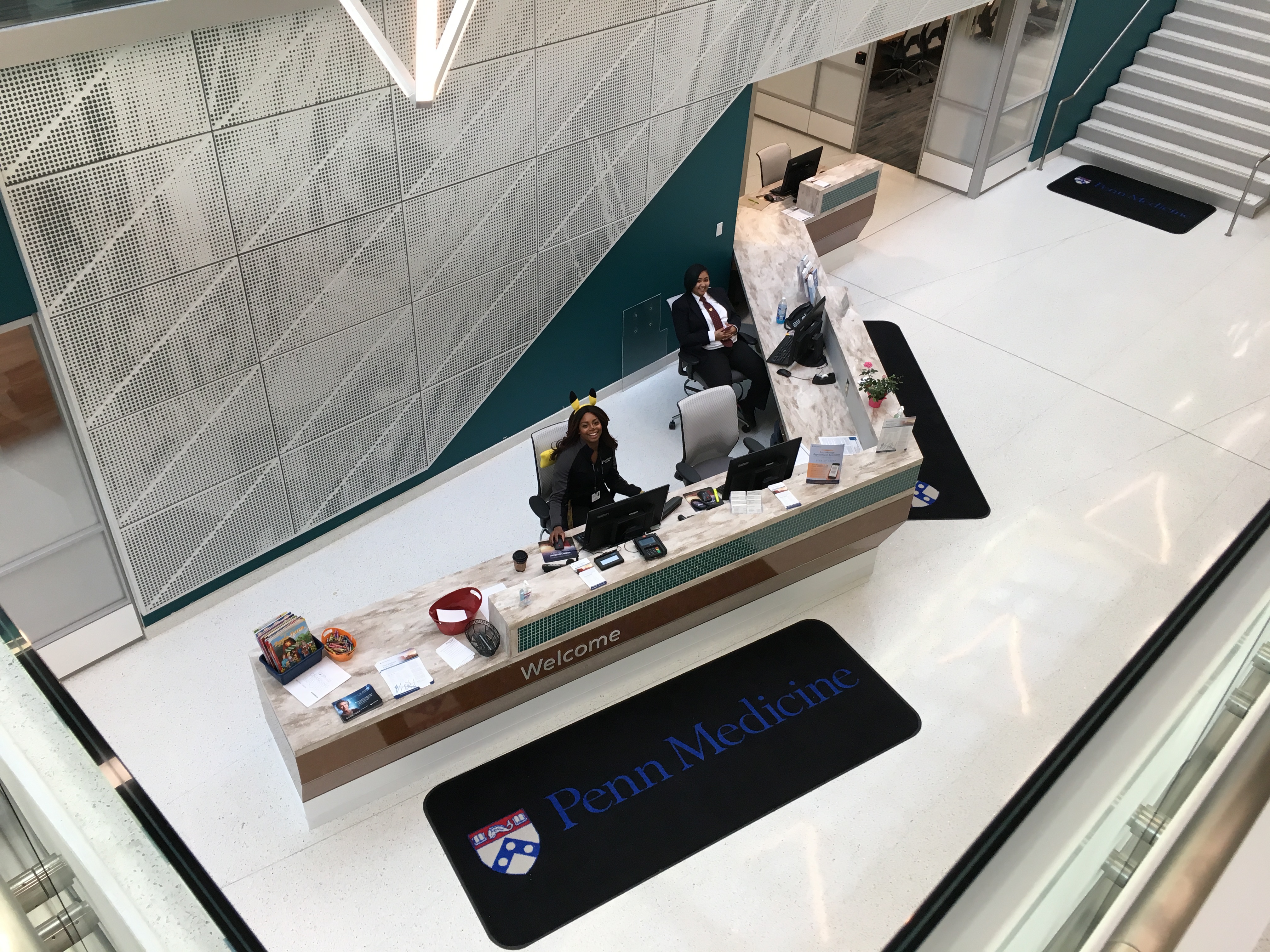 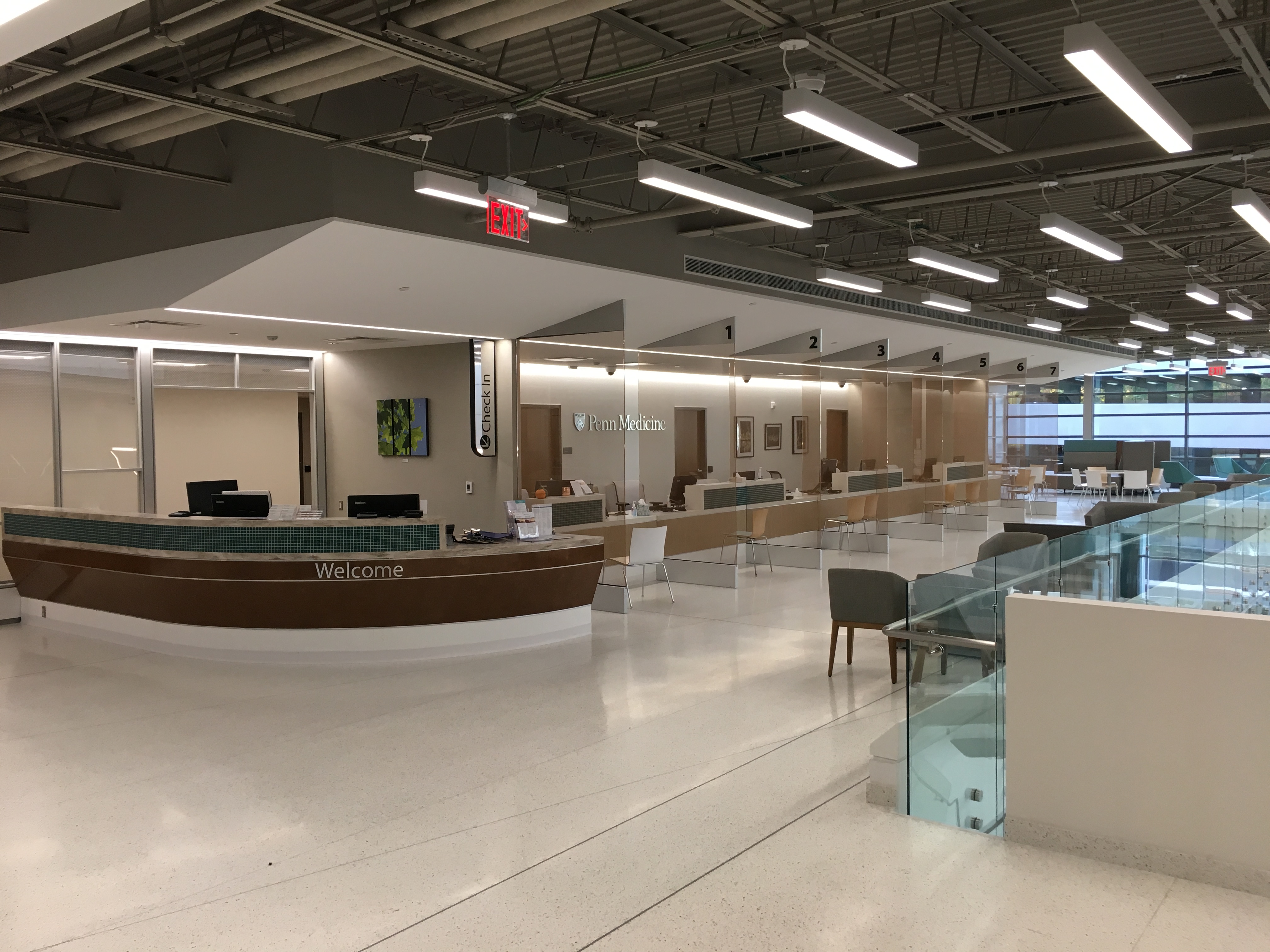 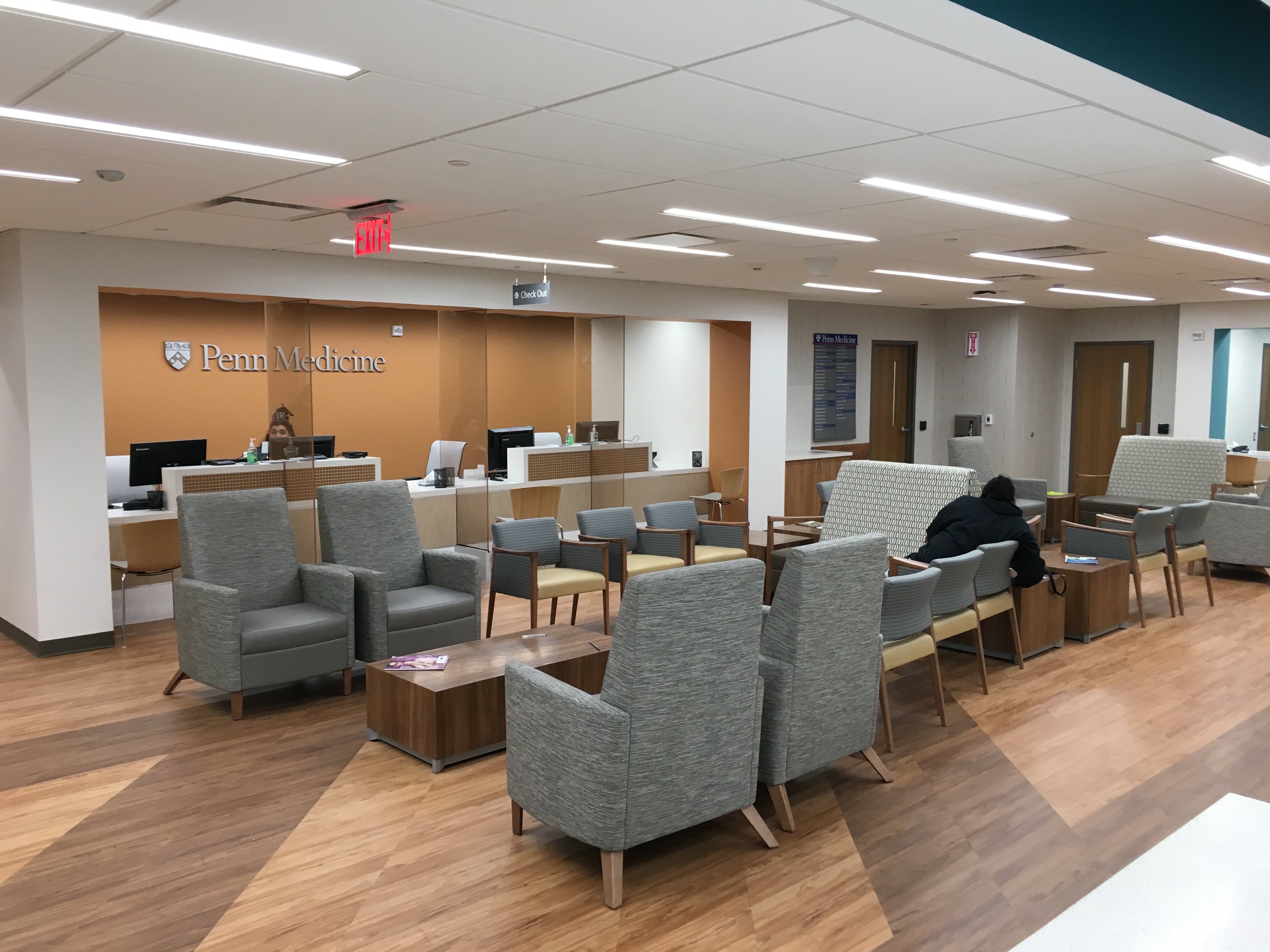 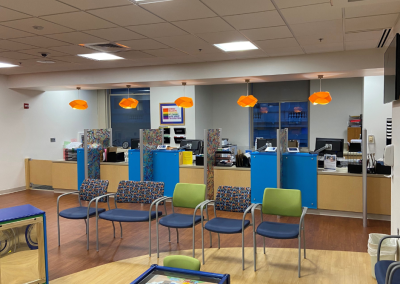 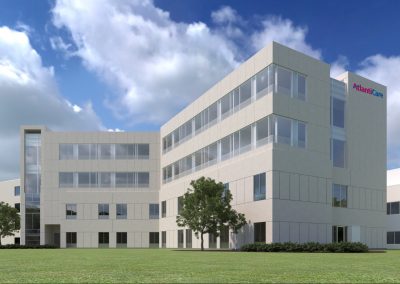 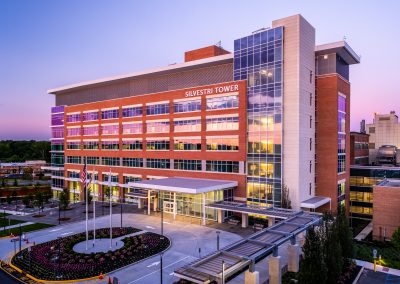 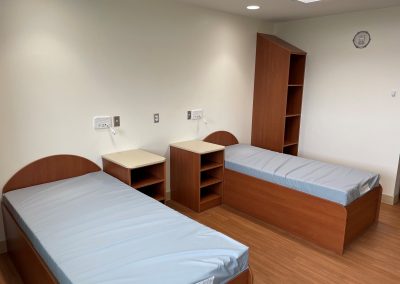