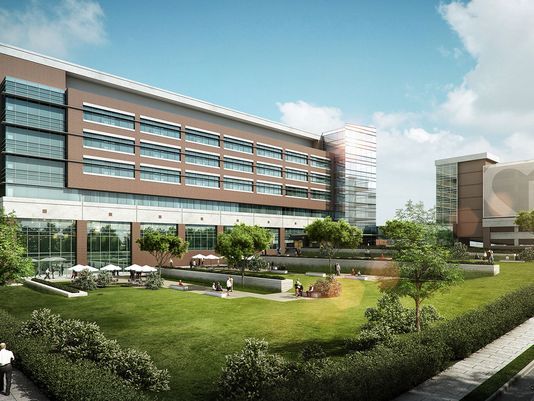 In late 2017, Kennedy Health System, based in Southern New Jersey, completed its merger with Philadelphia-based Jefferson Health System. Concurrently, Kennedy hired P. Agnes to assist with a major, multi-phased expansion of their Washington Township, New Jersey campus. The initial phase of that expansion was recently completed by P. Agnes, and involved the construction of an 836-car parking garage as well as multiple activities that were necessary for the construction of the planned new patient tower. The new 7-story patient tower will be constructed north of the existing patient building E. and will encompass approximately 241,000 sq ft featuring a brick, metal panel, and curtainwall façade. The new patient tower will also have a new helistop located at the roof level. The entire complex is designed by the Washington, DC office of CallisonRTKL.