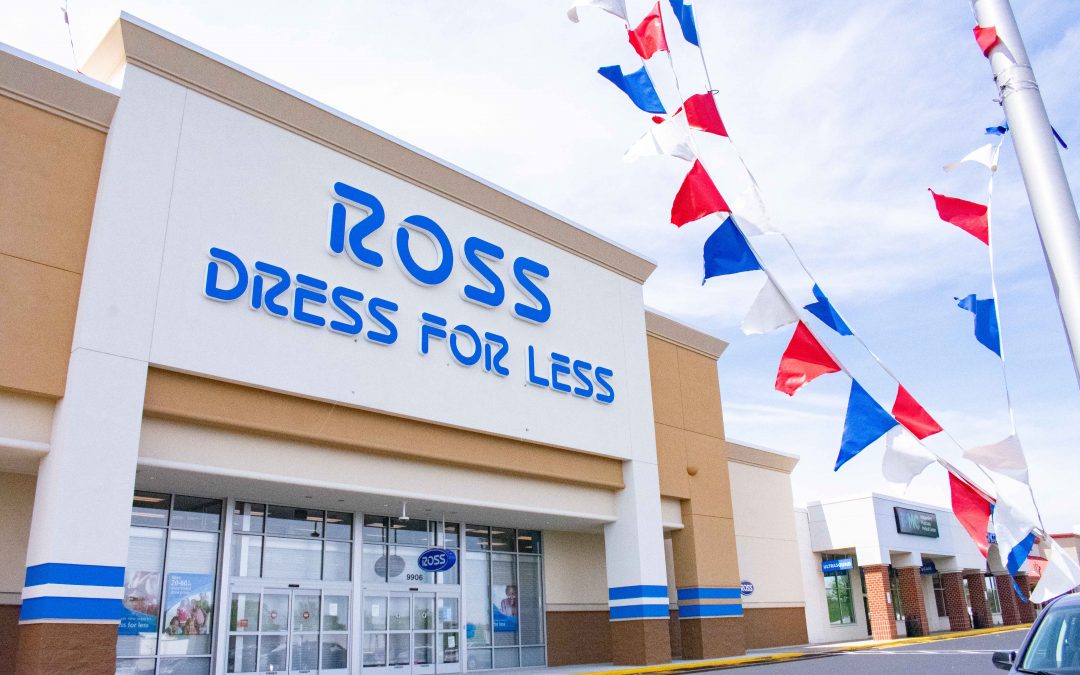 P. Agnes recently completed a new retail construction project, a Ross Dress for Less, which is a major milestone if the completion of a series of projects at Red Lion Plaza in Philadelphia. These projects consist of the redevelopment of an existing retail plaza located near the intersection of Red Lion Road and East Roosevelt Boulevard in North East Philadelphia. The projects involved the demolition of several existing free standing retail buildings to make way for 20,000 square feet of new retail buildings.  It also includes the renovation of 120,000 sq ft of existing retail space to convert it into a Ross Dress for Less and a Burlington Coat Factory, totaling $11.4 million in construction.

The construction of the new retail buildings includes extensive modifications to approximately 2 acres of the existing site which will include traffic infrastructure, storm drainage systems, utilities, and lighting. The new buildings will provide a modern updated look to the plaza which includes a combination of brick, cast stone, metal panels, EIFS, and glass. JKRP are the architects on this project.